Why did you get into IT? Tell us to win! 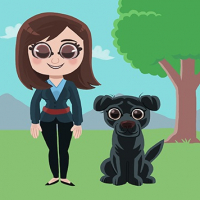 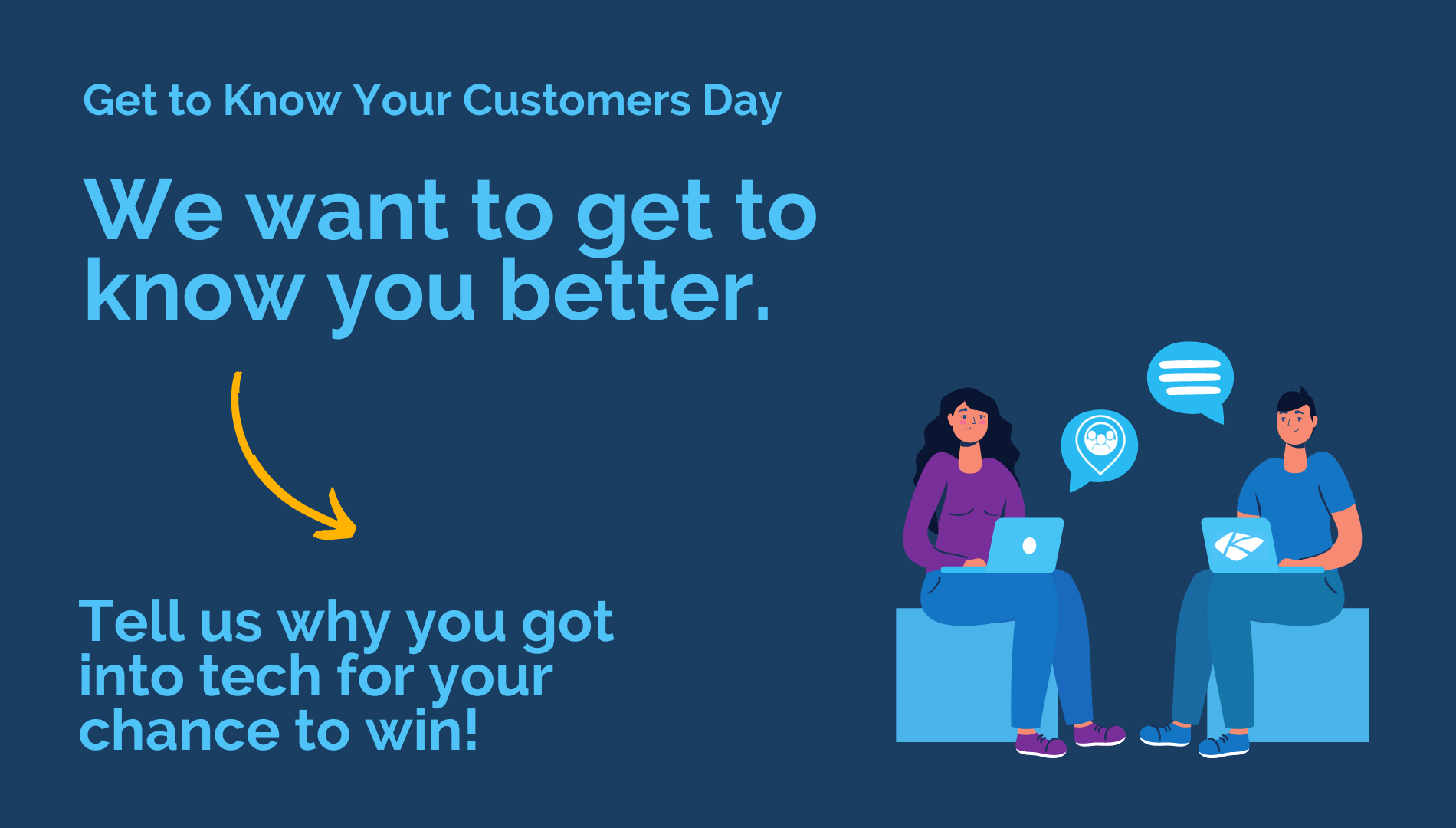 Did you know that today is "Get to Know Your Customers Day"? Our customers are certainly the lifeline of Kaseya so we want to get to know a little bit about you today. It's widely known that no two IT Pros have taken the same path to get into tech, so tell us:

Why did you choose a career in IT?

Three Community Members who respond to this post by midnight ET on Sunday, January 22, 2023 will win a Kaseya softshell jacket. The winners will be randomly drawn from all responses, but feel free to click the 😊 on responses that inspire you.

This discussion has been closed.